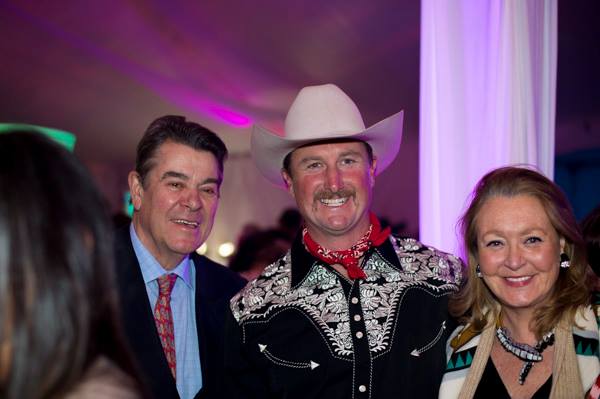 Has Chester Weber Selected his Costume for this Year’s Exhibitor Party?

Every year, the Exhibitor’s Party at Live Oak International is big, fun, costume event — over 700 people attended in 2016! Themes in years past have included James Bond, Pop Star, White Out, Pirates, Denim and Diamonds. This year’s theme: The Circus!

Live Oak International’s Sam Reid caught up with 13-time National Driving Champion Chester Weber to get the scoop on his costume for this year’s event.

Chester Weber: I’m not telling. I don’t open my presents until Christmas morning. See you at the party.

LOI: Let me guess: a juggler — that would be very fitting!

Weber: You’ll have to be there and see yourself…